It’s common for scientists – physical scientists especially – to believe that their way of knowing stuff is the only real way of knowing stuff. It’s a bit like the man who, after a long night at the pub, refused to search for his lost keys anywhere but directly under the streetlight. When a passer-by offers to help by getting on his hands and knees and feeling around in the shadows of the gutter, our friend snaps, “Don’t be ridiculous! They must be under the light because you wouldn’t be able to see them in the dark.”

Imagine if our courts of law were only permitted to admit as evidence things that can be observed, repeated or mathematically assessed. Very few legal judgments could be made.

I’ve pinched this analogy from the philosopher, Alvin Platinga. But just as there are other ways of finding things, than seeing them, so there are other ways of forming solid, rational judgments about the world that don’t involveobserving them and running tests on them (like the physical sciences do). There are loads of real world things the physical sciences can’t explore: The date of Emperor Tiberius’ reign, the political power of his mother Livia, the barbarous activities of the European crusaders in the Holy land, the genius of Bach or Shakespeare, the principal causes of World War One, the cruelties of Auschwitz and its effects on survivors, a biographical account of my great, great grandmother and a million other things in the real world.

This is no criticism of the physical sciences. It’s just a statement about the strict focus of science on things mathematical, observable, repeatable. But by definition, almost everything that has ever happened in the world is no longer happening. They are unobservable, unrepeatable and can’t be mathematically verified. We need another way of knowing that stuff. We have to move outside the glow of the streetlight and start feeling around in the dark.

Imagine if our courts of law were only permitted to admit as evidence things that can be observed, repeated or mathematically assessed. Very few legal judgments could be made. If we’re in court arguing about a matter, that matter is in the past and therefore can’t be verified in any scientific way. DNA and forensic evidence only appears in a small minority of legal cases. The vast majority of court decisions today depend on a) the testimony of witnesses, which is a kind of historical evidence and b) expert opinion, which is evidence from authority.

History is a discipline uniquely qualified to tell us about the past. It’s in no way inferior to the physical sciences. It just deals with a different field of inquiry: stuff that happened in the past. History can’t tell us about the age of the universe any more than science can tell us about when Jesus lived and what he did. The age of the universe is calculated by assessing the cosmic microwave background radiation. History is definitely the wrong tool for that. The details of Jesus’ life, on the other hand, are discernible by cross-checking, various Greek, Roman, and especially Jewish sources. And science is definitely the wrong tool for that.

In other words, the discipline of history is no more subordinate to the physical sciences than the historic past is subordinate to the observable present. Both disciplines are the right fit for their own field of inquiry. And both are pretty much irrelevant beyond that. 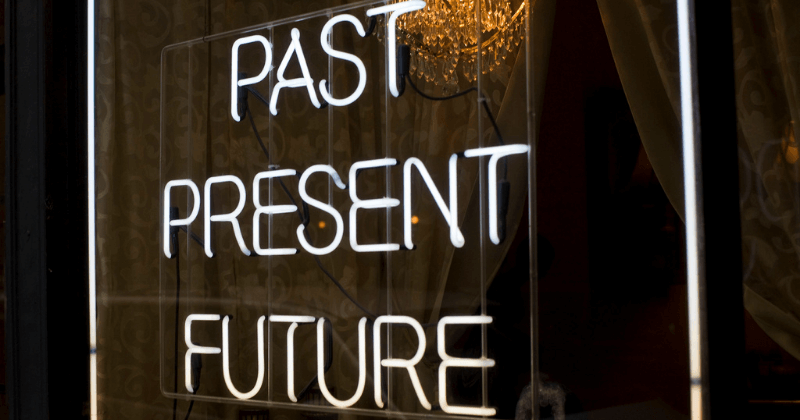