John Dickson sits down for tea in the gardens of Green Templeton College with renowned ‘undeceiver’ John Lennox.

In his new book, ‘Can science explain everything’, Lennox addresses one of the greatest deceptions of our age: Science explains everything, so there’s no need for religion.  We sit down in the gardens of Green Templeton College to quiz him about science, God and how in the world thinking Christians deal with those pesky things called miracles.

Check out this bonus content from our Lennox interview: 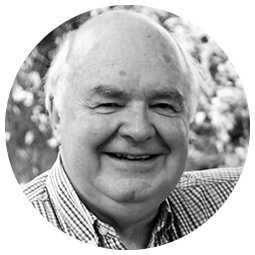 John Lennox is Professor of Mathematics at Oxford University (emeritus) and Emeritus Fellow in mathematics and the philosophy of science at Green Templeton College, a graduate community also at Oxford. He is also an adjunct professor at the Oxford Centre for Christian Apologetics. Prof. Lennox studied at the Royal School Armagh, Northern Ireland, and went on to Cambridge University from which he took his MA, MMath, and PhD. He worked for many years in the Mathematics Institute at the University of Wales in Cardiff, which awarded him a DSc for his research. He also holds a DPhil from Oxford University (by incorporation) and an MA in bioethics from the University of Surrey. Lennox is the author of over 70 published mathematical papers and several books on the interface between science, philosophy and theology including God’s Undertaker: Has Science Buried God?, Gunning for God, God and Stephen Hawking and Can Science Explain Everything. 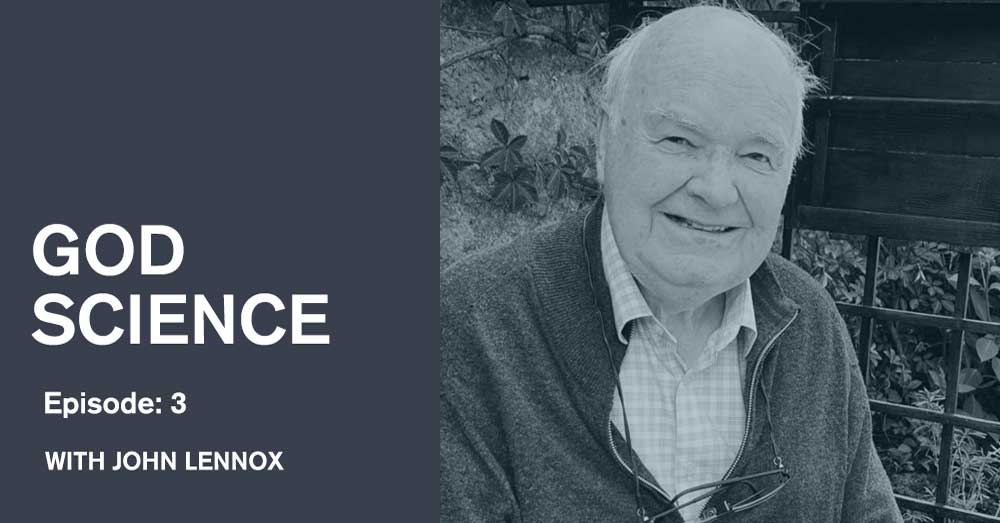