In this episode we’re delving into that frightening word.

According to the World Health Organization, cancer is the second leading cause of death internationally, accounting for an estimated 9.6 million fatalities in 2018 – that’s 1 in 6 deaths. Cancer is an undiscriminating disease. It can appear in almost any part of the body, and any age group. Each year, 300,000 cases of cancer are diagnosed in children alone. And the costs for those who can pay for treatments and preventative measures are staggering – cancer costs the world economy 1.16 trillion US dollars a year.

But cancer isn’t just a medical battleground, it’s a spiritual one as well. Through the ages, myriad human voices have cried out, “My God, why!?” How do people who reckon there is some kind of good God in the world – which surveys say is most human beings – cope with cancer in the world? Meet Ben Shaw and his wife Karen who heard those two words in the title, and the epic faith journey they travelled together. 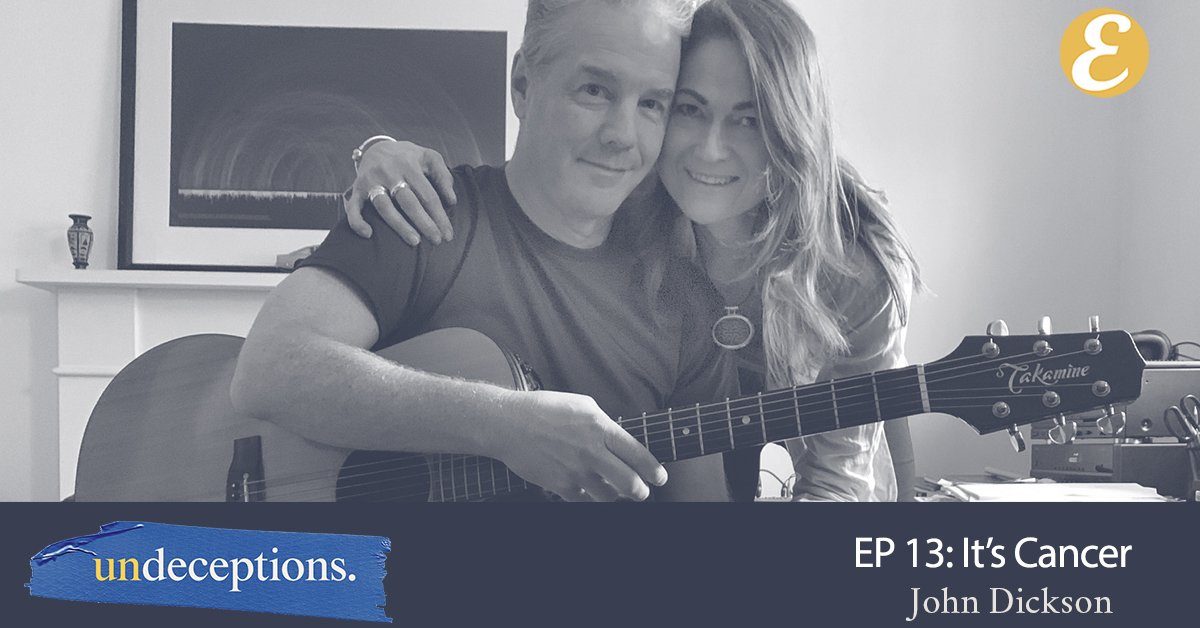