CONTENT WARNING: This episode contains content that may be distressing for some listeners. The episode deals with the online sexual exploitation of children and is confronting and often disturbing. If you need to talk to someone, support is available:

1800RESPECT: In Australia, you can contact the National Sexual Assault, Domestic Family Violence Counselling Service on 1800 737 732.

This episode of Undeceptions was a difficult one for us to make. But we believe it’s an important one. It’s a myth that there’s no such thing as slavery in modern times. And just as Christians were at the forefront of anti-slavery work way back in the 5th century, and again in the 19th century, we’ll be speaking to today’s heroes, continuing that tradition, fighting for the absolute end of slavery in their lifetime.

We’ve worked with International Justice Mission – the largest anti-slavery organisation in the world – to bring you the story of Cassie in the Philippines. Cassie was rescued from a neighbour who had lured her into a world of online sexual exploitation. We speak with some of those who worked to see her released from slavery, and who continue to work to rescue countless other victims both in the Philippines and other parts of south east Asia, the epicentre of this heinous crime.

Thanks to our season sponsor – Selah – for all your travel needs, whether you’re a doubter or a believer. Find out more at myselah.com.au. 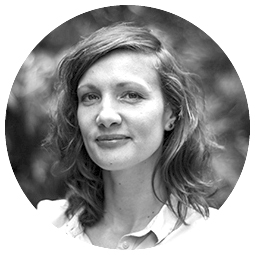 Caroly Houmes is Chief Executive of International Justice Mission (IJM) in Australia, and was previously executive director of IJM in the Netherlands. An experienced legal professional, Caroly as a Masters in International and European Human Rights Law. 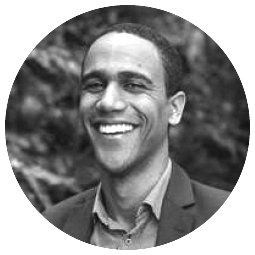 Jacob Sarkodee leads IJM’s operations team and has over 10 years experience in the international aid and development sector in Australia. 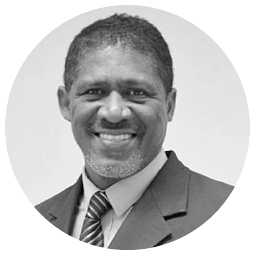 Glenn De Guzman is a pastor currently serving in the Philippines as IJM’s Church Partnerships Manager and spends most of his time inviting church leaders and faith-based organisations to participate in the fight against online sexual exploitation of children. Glenn actively seeks ways for the Church to move the Philippine government to a more effective criminal justice system by creating public demand for accountability, mobilising prayer groups and raising volunteer support. 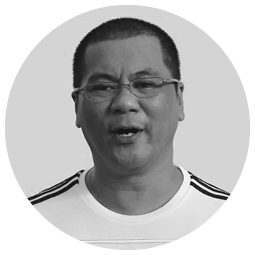