A Spectator's Guide to World Religions 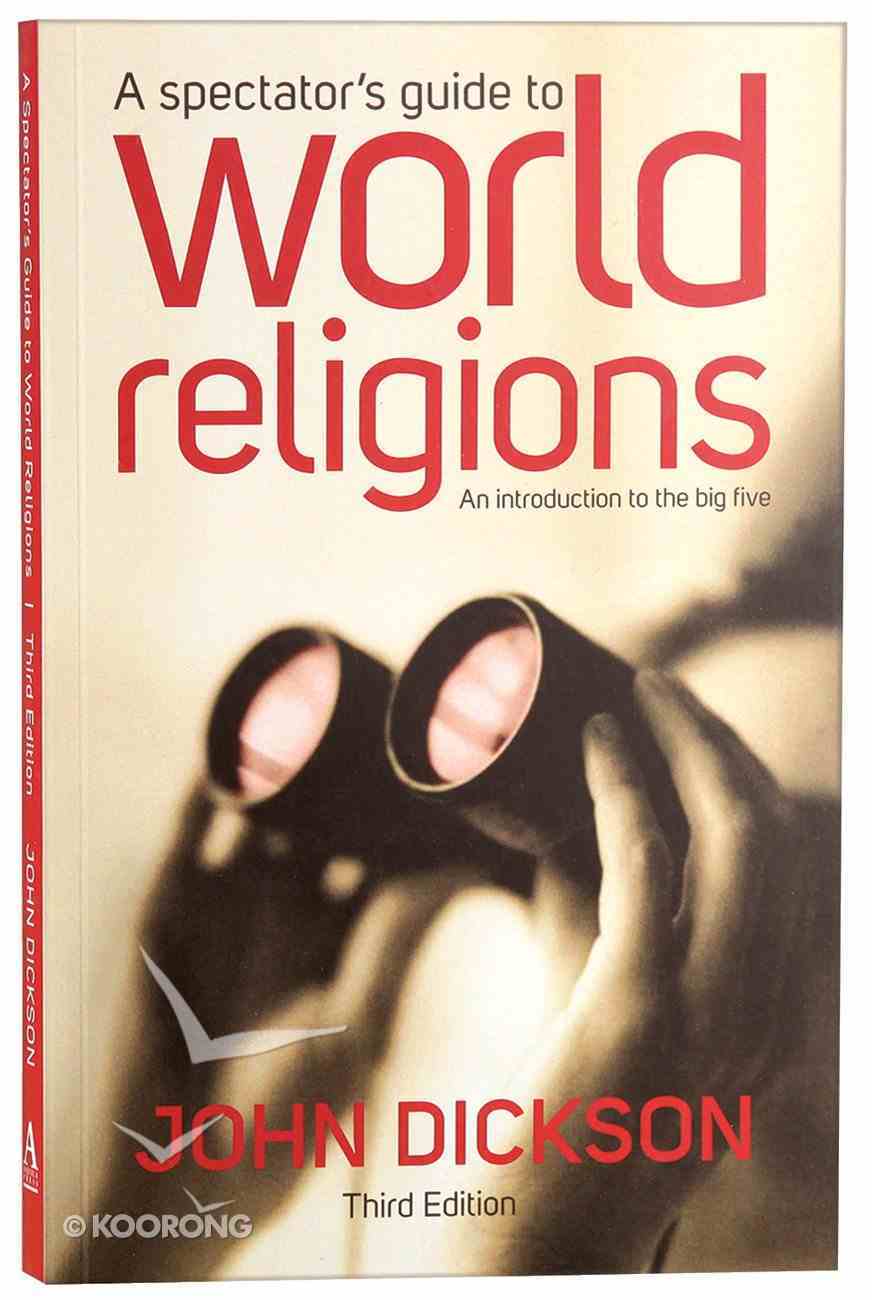 The award-winning volume outlining the history and beliefs of the five major world religions, Hinduism, Buddhism, Judaism, Christianity and Islam. Designed for believers and sceptics alike, this book urges readers to confront the similarities and differences between the great faiths and to work for greater understanding and compassion among all.

The world is a very religious place. Wherever you look, people are worshipping, praying, believing, following, even dying for their faith. But are all faiths the same? Do they all call on the same God using different names? Are their beliefs and practices simply cultural expressions of the same spiritual longings? Written in John Dickson’s characteristically non-technical and readable style, this book presents each of the world’s major religions in its best light, carefully outlining the history, belief systems and spiritual practices of Hinduism, Buddhism, Judaism, Christianity and Islam so that the interested ‘spectator’ can explore their similarities and differences. For believers, sceptics and students alike, A Spectator’s Guide to World Religions provides a fair and friendly introduction to this ultimate subject.

Find in the CEP online store 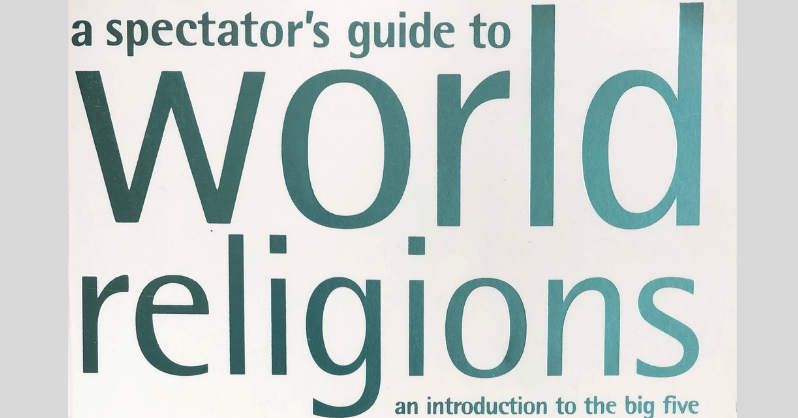