Why don’t we know anything about the teenage Jesus?

Jesus was once a teenage boy, right? Was he a rascal? Who did he hang out with? Was he considered the ancient equivalent of a jock, a cool kid, a nerd, or something else?

And how on earth did he get through the normal teenage years of angst and still be … the perfect incarnation of God?

There’s a bit of speculation about teenage Jesus. And we promise to cover all the evidence for it in this episode. 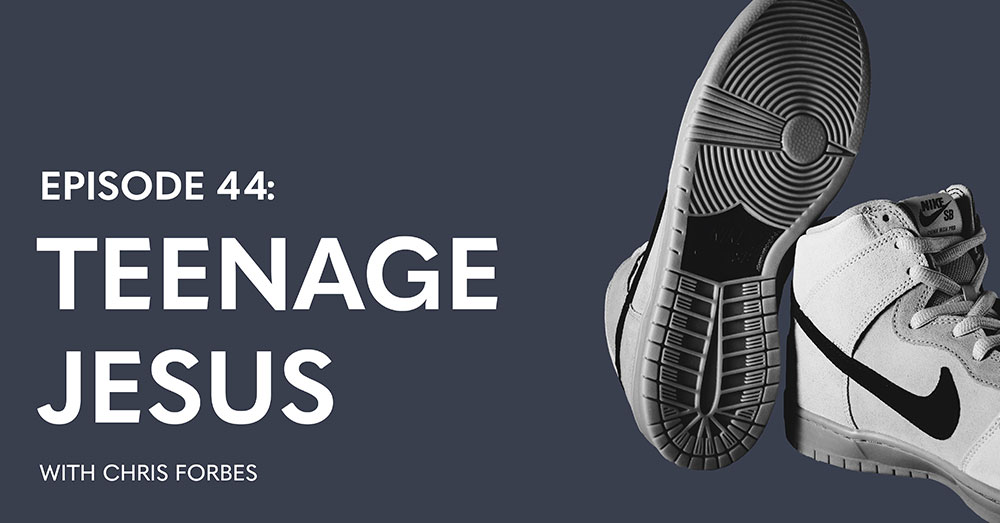