The period between the Old and New Testaments – often called the ‘intertestamental period’ – has also been called a period of silence. Turn the page from Old to New and – whoosh! – you skip over almost 500 years, including huge historical figures like Alexander the Great!

This episode is sponsored by Zondervan’s new book Why is there suffering? by Bethany Sollereder.

COMPETITION!
Go to Apple Podcasts, write a review of Undeceptions, send us a screenshot of what you wrote, and we have a free hardcover copy of John Dickson’s new book Bullies and Saints for the 5 best-written reviews. Extra points for using the Oxford comma! Details in the shownotes for this episode.

To WIN, all you have to do is leave us a review on Apple Podcasts (what used to be called iTunes), take a pic of the review and send it to us. Producer Kaley will pick the 5 best-written reviews in the next few weeks.

George is Director of Research and Lecturer in Old Testament and Hebrew at Moore Theological College in Sydney.

Michael Levy is a composer for the lyre. His music is a blend of some original ancient melodies and some of his own creations. His arrangements for solo lyre are based on reconstructions of some of the incredibly rare, actual surviving written music of antiquity. We played two of these reconstructions in our episode, with permission: Ma Tovu and Kandel’s Hora. You can find out more about Michael’s work, and listen to more of his music at ancientlyre.com.

Yamma Ensemble is an Israeli world music group who have a beautiful love of the Hebrew language and ancient instruments. We played parts of their live recordings of Psalm 104 (see below) and also a track featuring the ancient Shofar, based on the Mi’mekomcha, a Jewish prayer. All music used with permission. 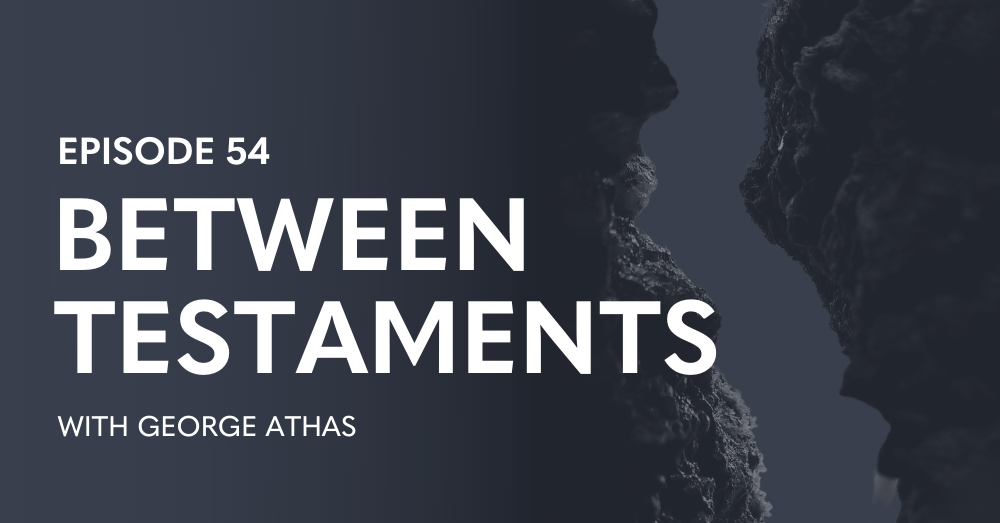