Pornography: A detriment to society or a means of personal fulfilment?

For every voice decrying the evils of pornography, there’s another that says it’s healthy, part of our freedom of expression, “sex positive”!

I know some muddleheaded Christians have talked as if Christianity thought that sex, or the body, or pleasure, were bad in themselves. But they were wrong. Christianity is almost the only one of the great religions which thoroughly approves of the body—which believes that matter is good, that God himself once took on a human body, that some kind of body is going to be given to us even in heaven and is going to be an essential part of our happiness, our beauty and our energy.

Christianity has glorified marriage more than any other religion: and nearly all the greatest love poetry in the world has been produced by Christians. If anyone says that sex, in itself, is bad, Christianity contradicts him at once … There is nothing to be ashamed of in enjoying your food: there would be everything to be ashamed of if half the world made food the main interest of their lives and spent their time looking at pictures of food and dribbling and smacking their lips.

I do not say that you and I are individually responsible for the present situation. Our ancestors have handed over to us organisms which are warped in this respect: and we grow up surrounded by propaganda in favour of unchastity. There are people who want to keep our sex instinct inflamed in order to make money out of us. Because, of course, a man with an obsession is a man who has very little sales-resistance. God knows our situation; He will not judge us as if we had no difficulties to overcome. (C. S. Lewis, Mere Christianity. HarperCollins, 1997, 81-82) 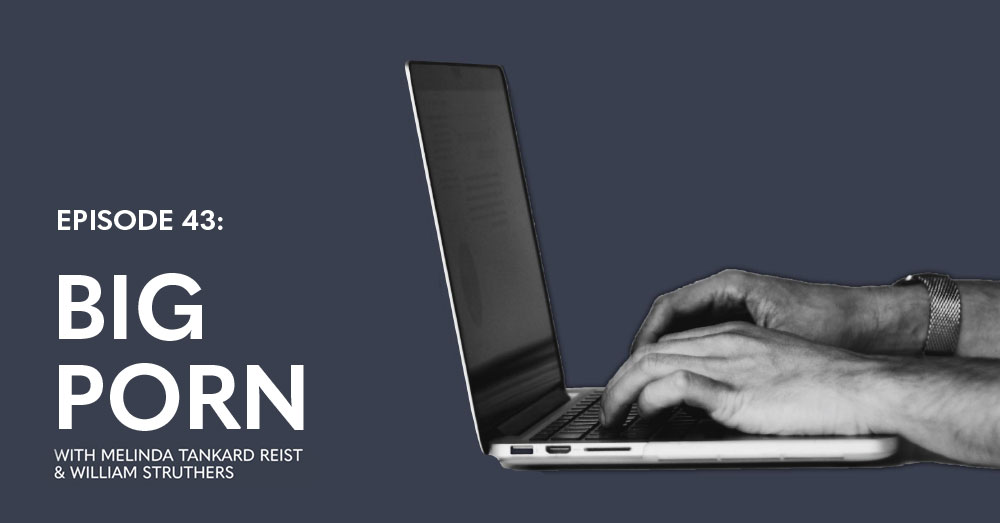