Science can explain everything, right?

Science can explain everything, right?

Science is wonderful, but a lot of its success is due to the fact that it only attempts to answer a limited number of questions. There are lots more questions out there, particularly the ‘why’ questions of purpose.

People can deceive themselves into thinking that science will keep them going. But they’re usually people who are having a very good life; they’re not hitting the big existential problems of existence where science doesn’t really help very much (unless it gives you a medical solution to your immediate problem).

There are two levels of explanation. They don’t conflict, they don’t compete. They are complimentary.

Isaac Newton, who developed the theory of gravity in the 1700s, realized this. I later read Newton’s famous latin expression, “Hypotheses non fingo”. The full sentence is: – “I have not as yet been able to discover the reason for these properties of gravity from phenomena, and I do not feign hypotheses.”

That is, Newton didn’t pretend to know what gravity is. He can give you a wonderful mathematical equation so you can work out the behaviour of heavy bodies in motion relative to each other under gravity. But he doesn’t know what gravity itself is. A scientific explanation is rarely comprehensive, even within science (to go no further).

Or take this next example: the question you get asked at school in science is: ‘Why is the water boiling?’ And one answer is, “Because the molecules in the water are being heated up by the Bunsen burner. They’re getting agitated, moving faster and faster and that’s why it’s boiling.”

But equally I can say that the water is boiling because I want a cup of tea. There are two levels of explanation. They don’t conflict, they don’t compete. They are complimentary. And people have been enjoying cups of tea for millennia before they knew anything about heat transfer and heat equations.

The point is that not only is the scientific explanation incomplete, it often doesn’t deal with the most important aspect of the question.

So science is marvellous, yes. But be careful. It’s not exhaustive.

John Lennox is Professor of Mathematics at Oxford University (emeritus) and Emeritus Fellow in mathematics and the philosophy of science at Green Templeton College, a graduate community also at Oxford. He is also an adjunct professor at the Oxford Centre for Christian Apologetics, and has published over 70 mathematical papers and several books on the interface between science, philosophy and theology including God’s Undertaker: Has Science Buried God?, Gunning for God, God and Stephen Hawking and Can Science Explain Everything. 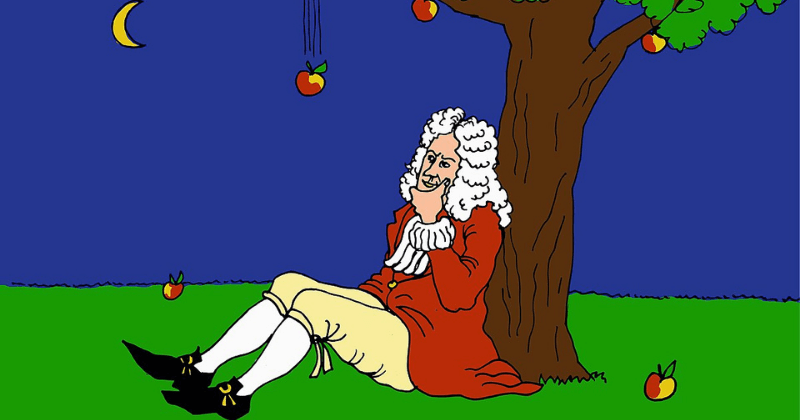