Greg Sheridan cut his teeth at the legendary news magazine, The Bulletin, before moving on to the national daily newspaper, The Australian, where he’s been the foreign editor since 1982.

John catches up to talk to him about Christianity’s struggles in Australia and why, of all times, he would choose to out himself as a believer.

However, Greg is not so glum on the future and underlines that because the faith is beholden to no particular political party it has the ability to reinvent itself that is more inline with its roots. 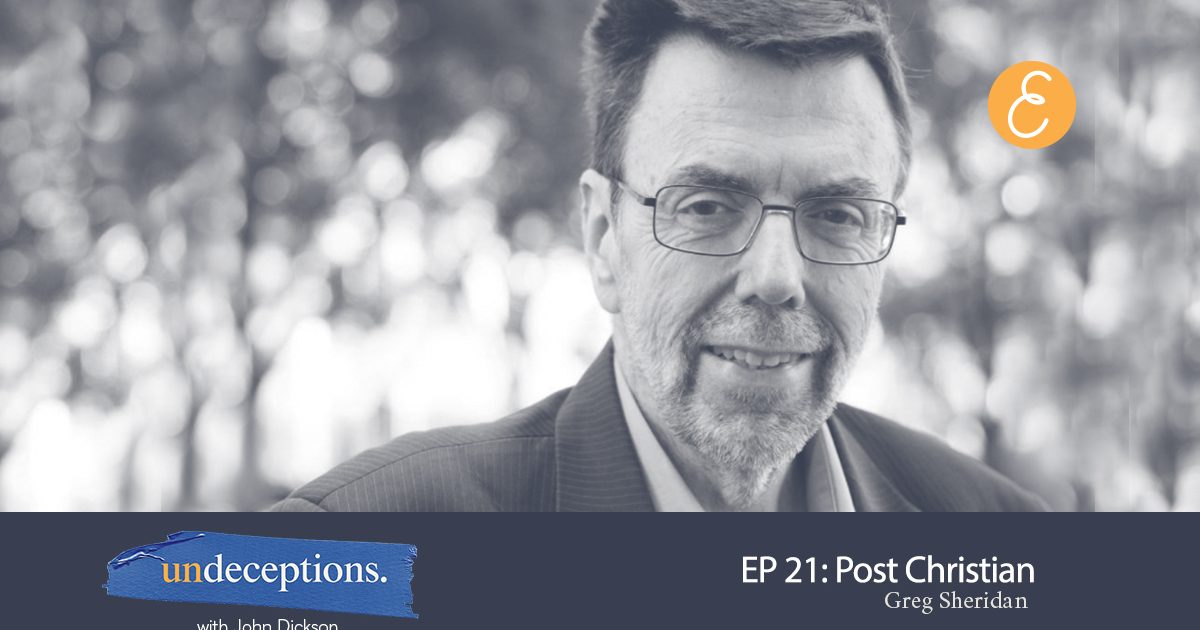