Guilt is a big topic – there is so much to say. Like the feeling of guilt itself, it is layered.

We deal with guilt on an individual level and on a societal one.

People sometimes speak of  ‘religious guilt’ or ‘Catholic guilt’ and it’s almost always used negatively. The assumption is that if you are religious, you are dealing with much more guilt than the regular person, and certainly more than is healthy!

But maybe guilt is actually good?

And maybe religion – Christianity in particular – is the maestro of listening to, directing, and silencing the guilt we experience in our lives.

“A culture of victimhood is one characterized by concern with status and sensitivity to slight combined with a heavy reliance on third parties. People are intolerant of insults, even if unintentional, and react by bringing them to the attention of authorities or to the public at large. People increasingly demand help from others, and advertise their oppression as evidence that they deserve respect and assistance. This only increases the incentive to publicize grievances, and it means aggrieved parties are especially likely to highlight their identity as victims, emphasizing their own suffering and innocence.” 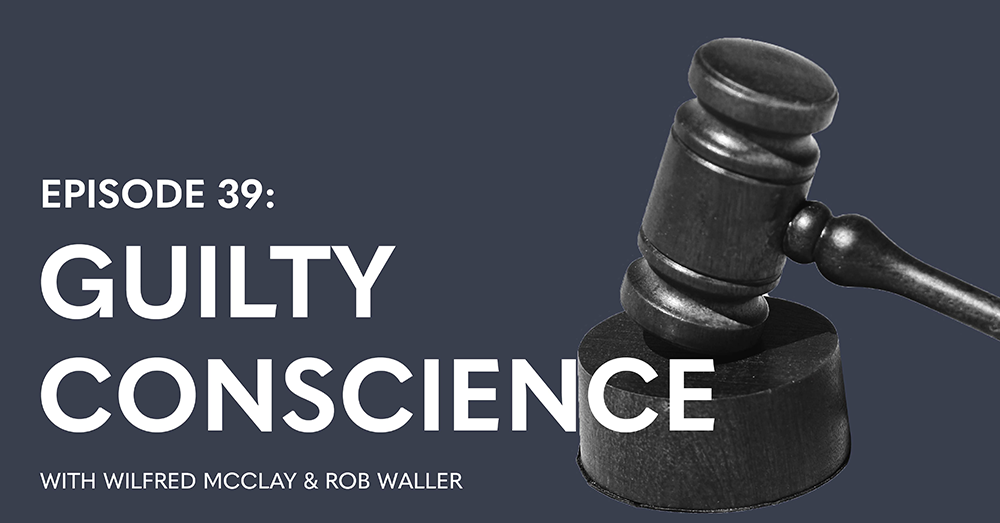