with I’Ching Thomas and Xi Lian

Christianity is a ‘western’ religion and a religion of individual freedom, right?

Eastern traditions emphasise family and community above the individual. The Christian mind and the Chinese mind are two venerable yet incompatible things.

So, Christianity should have a problem in China. It is just one of the attempted foreign invaders.

And, yet, Christianity is alive and growing in China. Is this a western-controlled religious insurgency or is there an Eastern Jesus many in the West have missed?

This episode is sponsored by Zondervan’s new book Deep Peace by Todd Hunter.

COMPETITION!
We’re celebrating our 500,000th download this month – half a million! And so, with the help of our major sponsor, Zondervan, we are giving away a book pack of five of Zondervan’s newest titles. We’ll throw in a copy of my new book Bullies and Saints AND an Undeceptions T-Shirt.

To WIN, all you have to do is leave us a review on Apple Podcasts (what used to be called iTunes), take a pic of the review and send it to us. Producer Kaley will pick the best-written review on October 25 (and I mean ‘best-written’ not necessarily most glowing). So be quick, you’ve got two weeks! 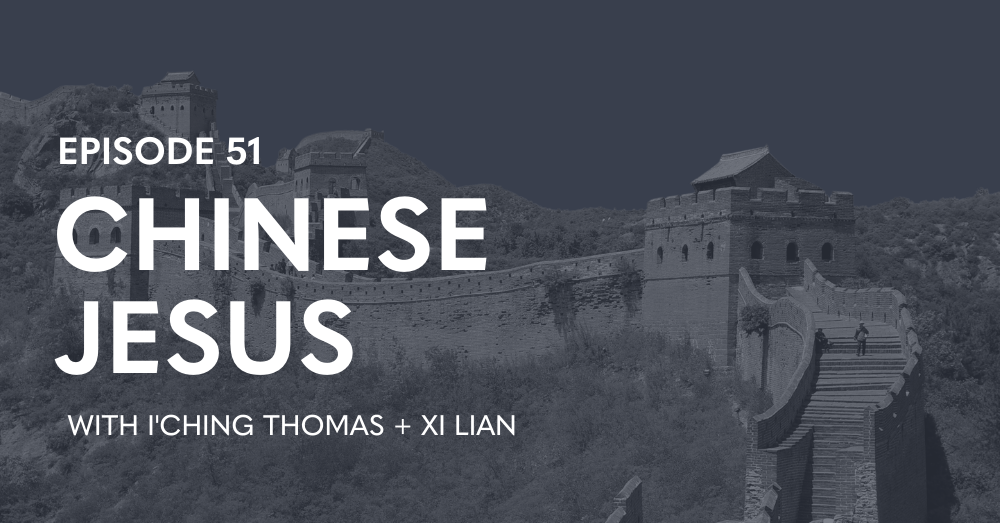