For years, people have argued that our minds’ natural default position is non-belief. Left to ourselves, we would never grow up thinking about God. Religion is, therefore, an imposition on the susceptible minds of children. Some have suggested that teaching kids about God comes close to a form of brain washing.

Our guest for this episode, Justin Barrett, says that is actually getting harder to argue. Research from the last 20 years indicates that thoughts about God aren’t by-products of American or Western culture. It’s not indoctrination. These thoughts are natural. Believing that someone – not something – governs the world comes as easily to children as curiosity, imagination and play.

Special thanks to Zondervan Academic, our show sponsor, publishers of How NOT to read the Bible, by Dan Kimball.

“Storytelling, for Pullman, is a way into our world—not out of it. He loves folktales and fairy tales for their clarity and everydayness; he loves William Blake; he loves what we might call the Luciferian or deity-defying side of John Milton. He even, in a cranky and rather beautiful way, loves Jesus. But he hates the bloody Church.

“You’ll pick this up quite quickly when you watch the first episode of HBO’s new dramatization of His Dark Materials. A body called the Magisterium holds a centuries-long dominion over the earthly realm. It spews doctrine; it crushes heresy; it circumscribes knowledge and inhibits discussion. Its priests are everywhere, like secret police. It’s also stealing children.”

“The church without a Savior is an empty shell, a vacuum that inevitably seeks power. And in His Dark Materials, the absence of Jesus is strikingly conspicuous even though he is never named. Pullman told Williams in 2004 that Jesus does not exist in the realm of his Magisterium, an acknowledgement that his church offers no redemption and is only an organization of human power. And in a world where the church controls the government, it is hardly a fantasy that the human authorities use religious manipulation to cement their control.

“The New Testament has a fair amount to say about structuring the church so that it supports the goal of pointing its people to Christ and it describes a church body with dispersed power. Without Christ at the head, the church is a slave to sin instead of proclaiming its purpose: “It is for freedom that Christ has set us free” (Gal. 5:1).”

Want to send John Dickson a question? He loves them. Just click here to provide a query for our next Q and A show!

Undeceptions is part of the Eternity Podcast Network, an audio collection showcasing the seriously good news of faith today. 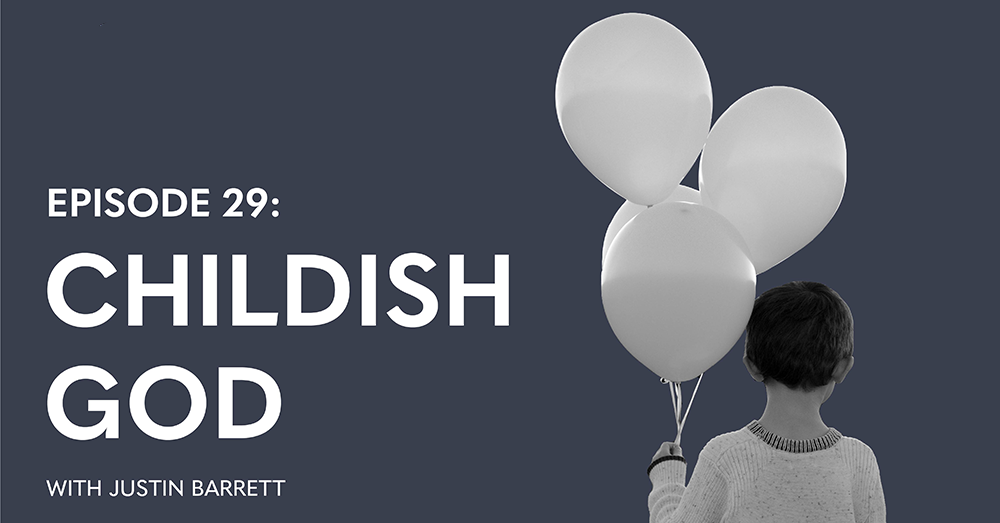