Would the world be better off without religion?

Would the world be better off
without religion?

It made Dickson and his colleagues at the Centre for Public Christianity – which he co-founded – take a step back.

“It dawned on us that our culture has pivoted in the last ten years or so from thinking that Christianity was too moral – too full of rules, too ethical – it ruins your life because you’ve got to be a goody two-shoes, to now being equally if not more common to think that Christianity is violent, hateful, bigoted, imperialistic. It poisons everything. It’s quite a switch in culture.”

That context gave birth to Centre For Public Christianity’s documentary: For The Love of God: why the church is better and worse than you ever imagined.

“We wanted to offer a no holds barred account – the good and the bad of Christian history,” says Dickson.

“There are enough negative stories in Christian history for people to only hear about those stories. Even if only accidentally. It’s not like they’re searching only for the bad. But the bad makes for better documentaries and better articles.

“But those who are really in the know – historians for example –  know that Christianity has done enormous good in the world. Those with an agenda will tell you it’s all been one long catastrophe of slavery, warfare, torture, bigotry, wealth, greed and so on. The general public just hears all those stories. If that’s all they hear, and they don’t know any Christians themselves, then they can’t be blamed for having a really negative impression of the Christian faith.

Dickson says it’s a basic historical reality – sad though it is – that Christians and the church in different periods of history, have participated in all that is rotten about human nature including war and torture.

“But it’s not the case that the church brought war and hatred and torture into the world. There was plenty of that before the church came along. You just have to look at Roman and Greek history to know they were doing fine with their wars and hatred before Christianity existed.

“The reality is that when the church is performing badly, they’re participating in the universal human heart. The universal practice of selfishness. But the real miracle of Christian history is where Christians have risen above those base motives and performed some of the most spectacular deeds of love that have changed our world. And those deeds of love and charity and humility and so on, did not come from Greece and Rome. They were not norms in Greece and Rome. But they were norms in Christianity.”

You can hear John Dickson talking to ‘Real Faith’ on this issue here. 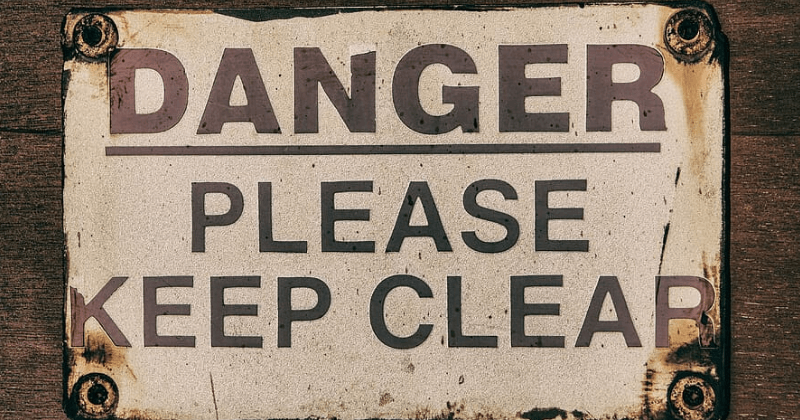