The conundrum of consciousness

The conundrum of consciousness

Why should seeing the colour red have any distinct experience? Why are we aware of our thoughts? Why does falling in love feel like anything at all?

17th Century philosopher René Descartes was a big fan of consciousness. In fact, he thought the existence of his own consciousness was the only thing he could ever be completely sure of. You might have seen, ‘I think, therefore I am’ plastered on tee-shirts and bumper stickers. All credit goes to Descartes, although he wasn’t saying anything about the value of intelligence, as is often assumed. He was saying: If I am thinking, it follows that something with a consciousness must exist, namely me. Much of Western Philosophy has followed in Descartes’ footsteps, regarding consciousness as central to our understanding of how the mind works.

There are a range of common responses to this conundrum. Some philosophers like Daniel Dennet conclude that consciousness doesn’t really exist. Others think we need to change our definition or put less emphasis on it in our theories of mind. There is another option. We could accept it as one piece of corroborative evidence that the physical sciences cannot fully account for our experience of the world. If we are sure of our own consciousness, and physical sciences cannot detect it, maybe there are things which are non-physical. For some this seems inconceivable. For others, it seems undeniable. At the very least, the mystery of consciousness highlights the complexity of the mind. At the most, it suggests that there is more to reality than meets the eye.

The implications of this second hypothesis are huge. If there is a non-physical realm, what is it? What purpose does it serve? How can we know anything about it, if physical sciences cannot provide answers? There are many possible answers to these questions, including the rejection of such a hypothesis. However, suppose for a moment that there was a God. This God is the kind described by classical Theism; a Spirit who is the Creator of the universe, outside of time and space. If this God existed, it would be no surprise that there were non-physical aspects of reality. He himself would be non-physical. In this picture of reality, consciousness is not problematic. There would remain significant questions about it, of course. We would still be unsure of its exact nature and function. But, its existence would pose no problem.

The logical link between consciousness and the existence of God is not direct. These two ideas are like individual threads in a tapestry. When viewed together, they begin to form the shadow of a picture. There are certainly alternative pictures we can weave. This is simply one legitimate way in which the two threads may connect.

Brianna McClean is a freelance writer studying Philosophy and Ancient Greek at the University of Sydney. 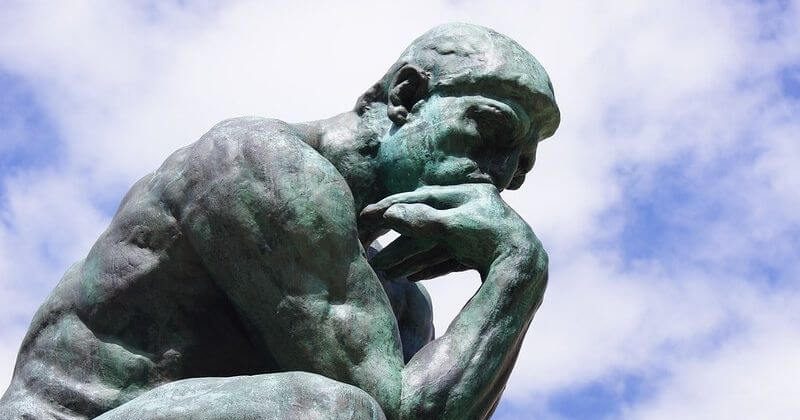