Christianity has a weird relationship to the climate cause. On the one hand, in theory they have more reason than most to care for the Earth — they believe it is God’s good creation, after all. On the other hand, quite a number of the faithful are … sceptical.

Professor Katharine Hayhoe is a rock star in the climate world — one of the earth’s best climate science communicators. She’s also a Christian. And she says the chasm when it comes to climate doesn’t have to be this deep.

But, if you listen to Katharine, climate change shouldn’t be about belief anymore. It’s real. It’s happening. The question now is, what can we do about it?

Special thanks to Zondervan Academic, our show sponsor, publishers of How To Fight Racism by Jemar Tisby.

Want to send John Dickson a question? He loves them. Just click here to provide a query for our next Q and A show!

Undeceptions is part of the Eternity Podcast Network, an audio collection showcasing the seriously good news of faith today. 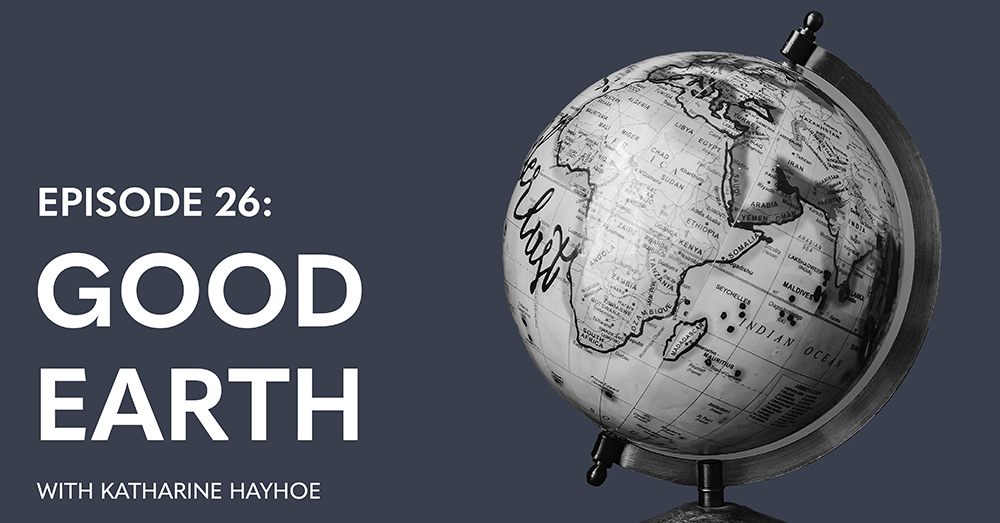