Appealing to the rational to find the real Jesus

Appealing to the rational to find the real Jesus

An increasing number of people believe that Jesus was not a real figure of history, says John Dickson.

A Church of England survey in the UK found that close to 40 per cent of British people did not believe Jesus was a real person.

“That’s outrageous!” says John Dickson. “You wouldn’t find 0.01 per cent of professors of ancient history who thought Jesus wasn’t a real figure. So there’s some mismatch going on.”

“The church is really on the nose. The distaste towards the church, I think, tempts people to believe too easily radical, sceptical claims about Jesus.

“One of the interesting things of the last 10 years in psychology – and the psychology of belief and persuasion generally – is that we tend to let our rational minds follow our emotional preferences. So it’s not surprising that as people turn emotionally against the church and Christianity and religion that their rational mind will follow claims and believe claims that Jesus never lived.”

The more Christians get caught up in an “emotional, tribalistic contest with the world”, says Dickson, the more people are going to listen and then reject the faith.

“But if we are just not part of that emotional, tribalistic, polarising rhetoric but actually say, ‘Hey, let’s have a calm conversation about this’ and constantly work to lower the temperature, I think that actually puts us all in a better frame of mind to deal with the evidence.

“History is about evidence. We need our rational mind to be active and not coloured by the emotional fire that surrounds debate about religion at the moment.”

It’s more important than ever, then, to be “quick to listen, slow to speak”, as the Bible says.

“That’s especially the case when you’re trying to engage a world full of doubts and, sometimes, anger towards the church – and often for good reason.”

Dickson says rationality is important because Christianity is, uniquely, a rational approach to the spiritual life.

“I’m not denying it has emotional, psychological, sociological elements but it is uniquely rational in the sense that it talks about a life that is meant to have happened in time and space, a life in flesh and blood history that you can come and kick the tyres of before you believe it.”

Find out more about the historical Jesus in Is Jesus History.

This is an excerpt from a longer interview John Dickson did with Sight Magazine in 2019. 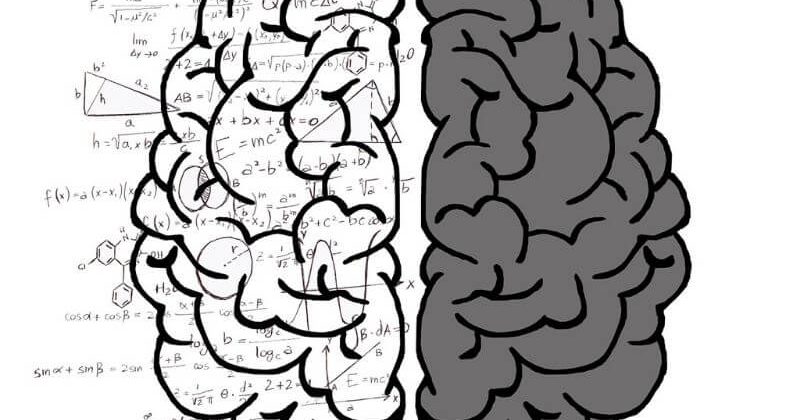