The starting point for the Bible’s teaching about sexual intimacy isn’t ‘this or that’ particular command. It’s the Bible’s vision of what the “good” is for sex.

Genesis 1 emphasises procreation: the fruitful increase in number and all that. You turn over the page, and Genesis 2 emphasises the “union of the complements of male and female”, in the context of their bond of pleasure. So it says, “The man said, ‘This is now bone of my bone, flesh of my flesh. She shall be called woman. That is why a man leaves his father and mother, and is united to his wife. And they shall become one flesh.”

Whether or not we agree with this, the Bible’s positive vision for sex is that it is for this threefold unity: pleasure, bonding and procreation. And that’s why it only allows sex in the context of male/female marriage.

The rest of the New Testament follows Jesus in re-affirming His vision of the good and criticising everything that departs from that vision.

The biblical commands aren’t there as a kind of prudish opposition to sex; they’re about protecting a particular view of the meaning of sex. So you get those Old Testament passages that critique same-sex activity, right alongside texts that are criticising other variations from that ideal (Leviticus 18 and 20 for example). And you get the same thing in the New Testament (Romans 1, 1 Corinthians 6). But again, it’s not emphasising same-sex relationships, it’s talking about a whole range of things that depart from the biblical ideal.

The thing is, Jesus himself reiterated the positive vision for sex found in Genesis.

In Matthew 19, Jesus actually said, “At the beginning, the creator made them male and female and said, for this reason, a man will leave his father and mother and be united to his wife. And the two will become one flesh.”

Jesus is confirming the starting point for thinking about all sexual intimacy – the union of the two complements of the human race, the male and the female. And it’s from this starting point that Jesus criticises all departures from this vision of the good for sex.

The word for these departures in the gospels is “porneia” – the Greek term from which of course we get “pornography” in Matthew 5:32, Mark 7:21 and other places.

It’s well-known that porneia is a generalising, catch-all term for every deviation from the sexual ethics of the Old Testament. I’m not just making this up. One of the great New Testament scholars in the world today is Ulrich Luz (who is no evangelical), but he writes, “Porneia is a general word for every kind of sexual intercourse. If a particular kind of unchastity is meant, that is always made clear by the context.”

By definition, porneia in the gospels – on Jesus’ lips – refers to adultery, pre-marital sex, same-sex intimacy, all the other things the Old Testament lists as departures from “the good”. The common claim that Jesus never criticised same-sex activity just doesn’t seem quite right. And the rest of the New Testament follows Jesus in re-affirming His vision of the good and criticising everything that departs from that vision.

The rest of the New Testament also follows Jesus in emphasising that God’s love is for everyone, regardless of sexual orientation or sexual activity. You may know that the Pharisees brought a woman to Jesus who had sinned sexually and asked him what should be done with her. Should she be condemned? And he famously replied, “Let the one without sin cast the first stone.”

But then in the story (You can read it for yourself in John chapter 8), he turns to the woman and says two things: (1) I don’t condemn you, and (2) Don’t go on sinning. 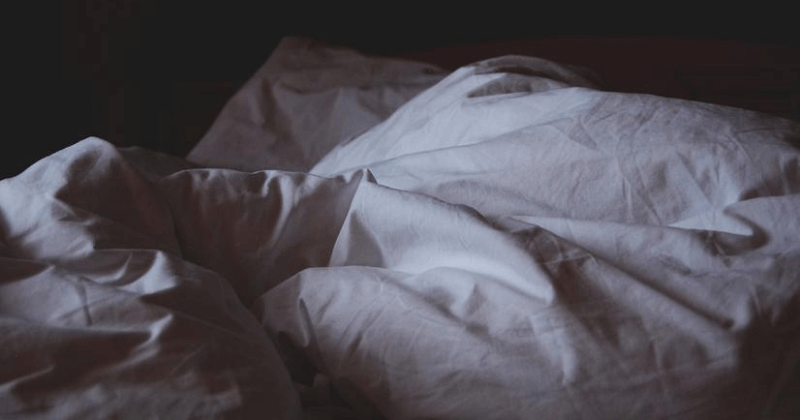