There is a fascinating argument amongst historians and anthropologists about whether polytheism or monotheism is the more ancient. It’s probably fair to say that the majority view is that belief in many gods, polytheism, is older, but I’m not alone in saying that’s dead wrong.

Sustained philosophical monotheism is probably more recent, but it seems that wherever you go in history, there is talk of the one unreachable mind behind the many. There is a kind of lament built into all the traditional non-Abrahamic religious speculations. The myriad gods or spirits are a kind of coping mechanism or compensation for the fact that the reality behind everything feels too distant, perhaps ultimately, it’s unknowable.

Chinese culture originally had this concept of Shangdi, the Supreme force behind all reality. Confucius later depersonalised this concept a little bit, anyway, when he spoke of heaven, not God, but he still speaks of heaven, calling him heaven, ruling everything, heaven, rewarding us and so on. And the spiritual void Confucius accidentally created by this depersonalisation was eventually filled by untold numbers of Chinese deities and spirits. Monotheism was the root and polytheism the branches.

The same is true of indigenous religion in both America and Australia. In these traditions, so I’m told by those who know about such things, there is a great spirit that stands behind the more local spirits associated with landmarks and rituals. Indigenous religion does focus on these more local forces, not because they’re thought to be more real than the underlying reality, but because they’re more tangible, they’re more knowable. They are a kind of compensation for losing touch with the one behind the many. And this was certainly true for Greeks and Romans. They knew there was an eternal logos, a word or operating system behind creation. But in the absence of further information, pagan religion tended to focus on the more manageable placatable gods of the Greco-Roman Pantheon.

It’s as if pagan religion said, if we can’t know the architect of the universe, we might as well worship the bits and pieces of the house. If we can’t know our cosmic parent, we should just make do like spiritual orphans with the scraps of transcendence we find lying around.

John opens his gospel, in other words, by saying the logos of the universe has stepped across the eternal threshold into history, in-person in the life of Jesus Christ.

To this ancient universal longing and lament, the Gospel of John, in particular, has a stunning answer. John was clearly aware of what the ancient Greeks meant when they spoke of the distant logos or word behind the universe. And his opening paragraphs seemed tailor-made to tell us that although we may be spiritual orphans, if left to our own devices, the logos, the parent of us all has come looking for us.

En arkhêi ên ho lógos
“In the beginning was the word.

John opens his gospel, in other words, by saying the logos of the universe has stepped across the eternal threshold into history, in-person in the life of Jesus Christ. 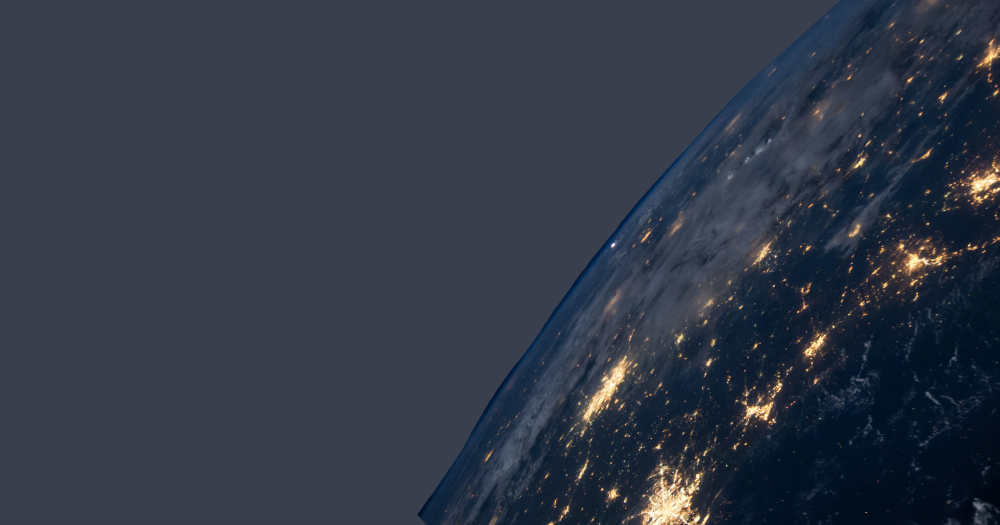 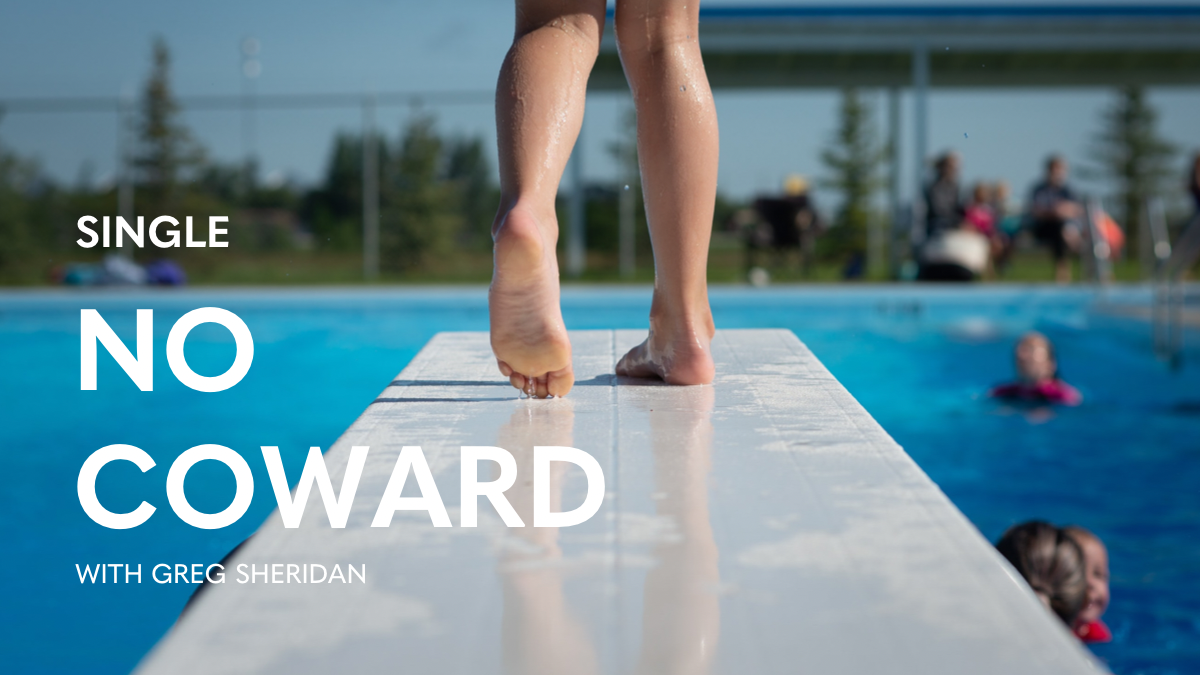 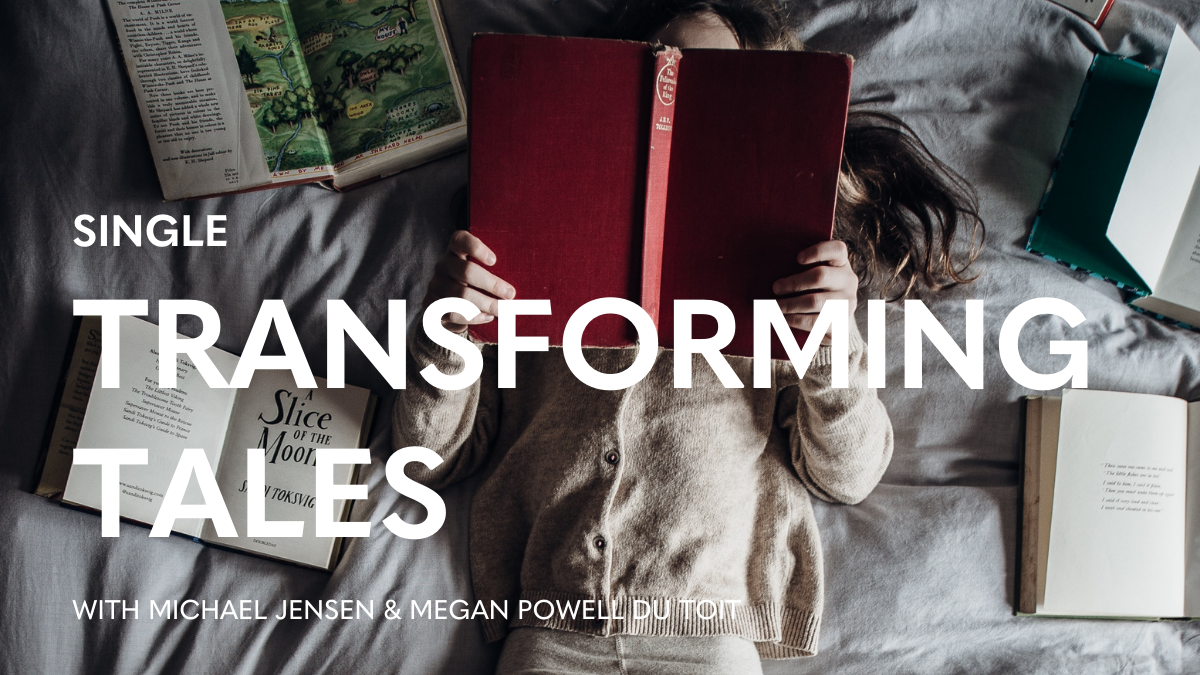 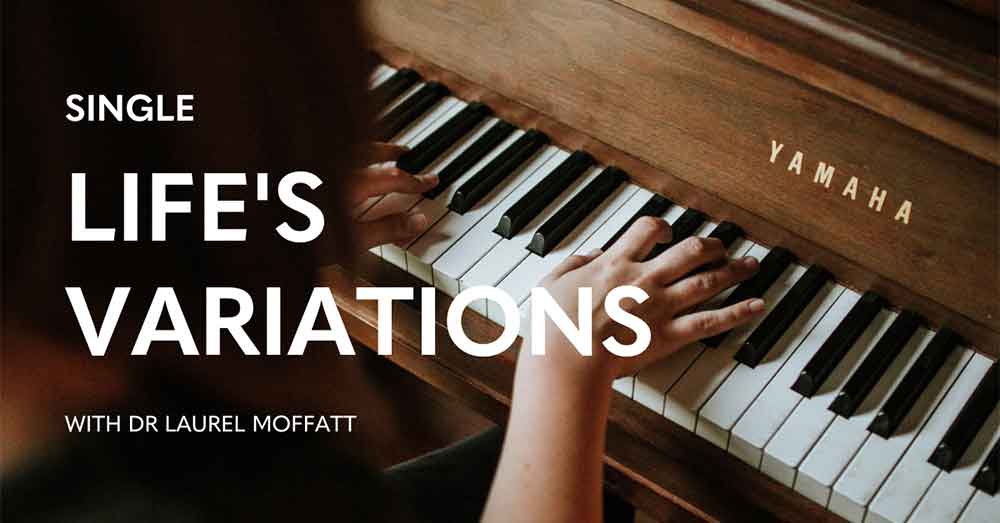 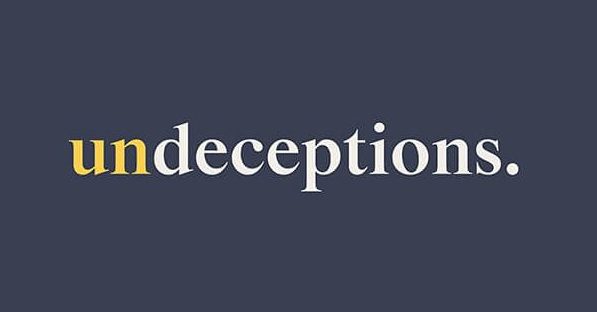