ABC’s Rachael Kohn thinks John Dickson is “pretty unusual”. Most Christian leaders are trained in the faith, find a pulpit in a suburban church and serve their community. But it was a broader public square that called Dickson.

“From the beginning, I just thought it was a crying shame that the public wasn’t better informed by a generous, thoughtful Christianity than it was. I’ve always been interested in that. Whether it’s been music, or academia, or writing books, or establishing the Centre for Public Christianity, or – indeed a pulpit.”

Dickson co-founded the Centre for Public Christianity in 2007, an organisation that Kohn says has “claimed some space” in the public square to talk more sensibly about Christian faith in the ten years it has been in existence.

Dickson continues to do this as part of his Undeceptions ministry.

“I don’t think Christianity should be imposed: culturally, politically, legislatively… it’s really about just being thankful for being at the table.”

Dickson believes it’s important for Christians in the public square to imagine that “we’re guests at someone else’s dinner party. It’s a thrill that we’re there, and if they let us speak then watch out, we’ll go for it. But we want an invitation back. It’s not our home, it’s not our table. So we always want to be thoroughly orthodox in belief and conviction, but really generous in the stance that we adopt.”

He says this posture has its risks. Specifically: you risk annoying Christians.

“If you’re really trying to engage a world that is sceptical, you have to concede a lot. Not as a strategy, but as reality. So, yes the church is worse than you ever imagined. The problem with being a student of history is that you know where the bodies are buried.

“But we also want to show what many historians know already: that Judeo Christianity has given the west some of the things it loves most: Its emphasis on charity, its love of love, its ethic of humility, the public hospital. All of these things really arose from the Judeo-Christian vision of what a human being is.”

Hear John Dickson talk more about the Centre for Public Christianity and its documentary For The Love of God: How the Church is better and worse than you ever imagined on ABC The Spirit of Things. 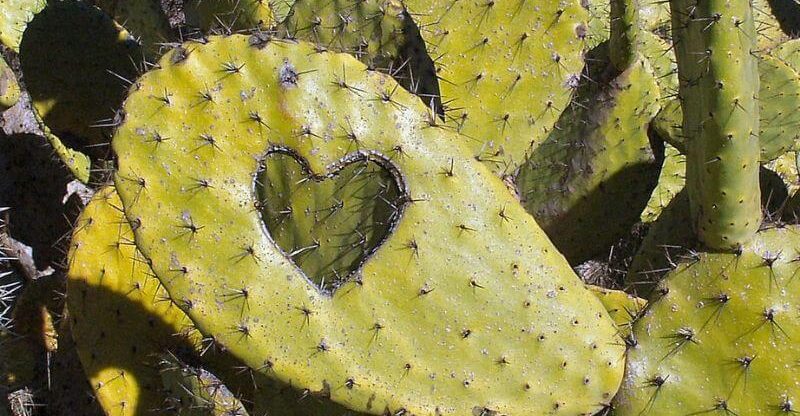