JOHN DICKSON: JESUS IS NOT WHO YOU THINK HE IS

In a new book, The Doubter’s Guide to Jesus, to be released in February, Australian historian and author John Dickson lays out the “portraits” you have of Jesus … and smashes them.

“I say portraits (in the plural) because our best information points not to a tidy, monolithic Jesus but to a complex, multi-layered, and, at times, contradictory figure,” Dickson writes in his opening paragraph.

The Jesus that exists in the public imagination, and, it would seem, in the minds of many Christians, is “markedly different from the figure we find in our earliest sources,” writes Dickson.

So different, in fact, that Dickson confesses he has numerous sermons from earlier days which he can “no longer offer with sincerity and so will never preach again.”

One example of the portraits Dickson deals with is “Jesus as teacher”.

“There are those who quite like the idea that after two millennia of spiritual devotion, and more than two centuries of modern critical research, we still cannot fit this figure into a single box.” — John Dickson

Dickson writes that it is “hard to find a more obvious statement about Jesus than that he was a teacher.” In fact, while doing a secular radio interview asking for listeners’ perceptions of Jesus, “teacher” was the description Dickson says came up most often. But no listener – while expressing respect for Jesus’ teachings – mentioned his healings or miracles. Nothing about Jesus being the Messiah.

“This is the first mistake people make in assessing Jesus,” writes Dickson. “They so magnify his role as teacher that they end up diminishing, or ignoring altogether, some of the most striking and indispensable features of the Jesus of history.

“The result is a truncated Jesus; a Jesus of my preference and imagination.”

Dickson, however, also warns against what he sees as the “Christian (especially Protestant) overreaction to the general public’s teacher-Jesus.”

“In seeking to affirm his climactic role as the Saviour who died and the Lord who rose again, some in the modern church so downplay his role as teacher that he becomes almost unrecognisable as the Jesus of the Gospels, the Jesus of history.

Dickson found himself “both disturbed and intrigued by the images of Jesus found in the first sources.”

“Although Jesus was more than a teacher, he nevertheless was a teacher. Historically speaking, Jesus’ fame as a teacher is one of the most prevalent themes of the ancient sources.”

Dickson writes that he has found himself “both disturbed and intrigued by the images of Jesus found in the first sources.”

“There are those – I admit to being one of them – who quite like the idea that after two millennia of spiritual devotion, and more than two centuries of modern critical research, we still cannot fit this figure into a single box.”

This article was originally published on eternitynews.com.au 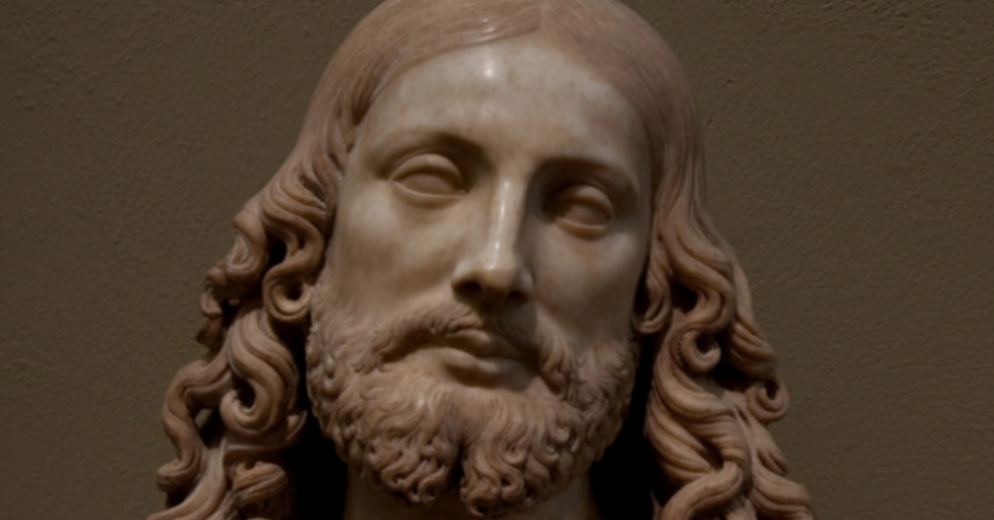