You can almost set your clock by it. Another article appears arguing Jesus never lived – so Christmas must be upon us.

This time, however, I was particularly interested, not because Raphael Lataster’s piece in The Conversation had anything new to say but because it was written by a young man who just three years ago sat in my Sydney University class on “Historical Jesus to Written Gospels.”

I baulked at writing a reply until, amazingly, his article was picked up by the Washington Post of all places. Such is the appetite for the extraordinary!

Lataster has also written a book entitled There Was No Jesus, There is No God, a rather unsubtle contribution to the growing “new atheist” genre. And he is on his way to completing his PhD at Sydney University – notably in religious philosophy, not in history. His thesis, I understand, critiques the American philosopher and Christian apologist William Lane Craig.

But my concern is not with atheism, religious philosophy, or even Christian apologetics. It is with history. As his former lecturer, I am somewhat embarrassed to admit that Raphael’s 1000 words on Jesus would not receive a pass mark in any history class I can imagine, even if it were meant to be a mere “personal reflection” on contemporary Jesus scholarship. Lataster is a better student than his piece suggests. But the rigours of academia in general – and the discipline of history, in particular – demand that his numerous misrepresentations of scholarship would leave a marker little choice but to fail him.

First, Lataster has offered an academic contrivance, as he seeks to give respectability to what is known as “mythicism” – the view that Jesus started out as a purely celestial figure revealed in dreams and visions to prophetic figures like the apostle Paul and only later written into history-sounding texts like the Gospels. There is a potential model for this theory, of course. Romulus and Remus, the mythical founders of Rome, were somewhat historicised over the course of about 300 years. But somehow this is meant to have happened to Jesus in the space of 10-20 years: from celestial deity to crucified Palestinian peasant in half a generation!

“Mythicists” are the historical equivalent of the anti-vaccination crowd in medical science. They are controversial enough to get media attention. They have just enough doctors, or doctors in training, among them to establish a kind of “plausible deniability.” But anyone who dips into the thousands of secular monographs and journal articles on the historical Jesus will quickly discover that mythicists are regarded by 99.9% of the scholarly community as complete “outliers,” the fringe of the fringe. And when mainstream scholars attempt to call their bluff, the mythicists, just like the anti-vaccinationists, cry “Conspiracy!” This is precisely what Raphael does when with a wave of his hand he dismisses the apparently “atrocious methods” of historians of Jesus. It is as if he thinks he wins the game by declaring all its rules stupid and inventing his own path. No, that is how you get yourself disqualified.

Secondly, no student – let alone an aspiring scholar – could get away with suggesting that Christians “ought not to get involved” in the study of the historical Jesus. This is intellectual bigotry and has no place in academia, or journalism. I would likewise fail any Christian student who suggested that atheists should not research Jesus because they have an agenda. Nobody in the vast field of historical Jesus scholarship operates with such an us-and-them mentality. This is why the methods of history are so important. They are how we assess each other’s work. We don’t fret about other scholars’ private beliefs and doubts. We judge their handling of the acknowledged evidence according to the rules of historical inquiry. Anything else would be zealotry.

Thirdly, Raphael’s claim that the letters of Paul “overwhelmingly support the ‘celestial Jesus’ theory” is an indefensible exaggeration. It would have been valid to point out that a case for a mythical Jesus in Paul’s letters has recently been offered by atheist apologist and historian Richard Carrier. But one cannot talk of “overwhelming support” for this idea. It would be akin to some Christian declaring that biological studies “overwhelmingly support Intelligent Design,” when all that is really meant is that some guy with a PhD recently published something to that effect. No marker could pass such nonsense.

Lataster surely knows what every historical Jesus course makes plain: Paul’s evidence for the historical figure of Jesus is widely regarded as particularly early and significant. His letters weren’t written to defend a historical personage, and yet Paul refers in passing to Jesus as “born of a woman,” being a descendant of King David “according to the flesh,” having Twelve apostles, eating a final meal, being betrayed, and being crucified and buried. There is a mountain of data standing in the way of any claim of “overwhelming support” for the celestial Jesus theory.

Fourthly, there are numerous idiosyncratic statements throughout Lataster’s article which he passes off as accepted insights of historical study. For example, the claim that the Gospels are all “anonymous” is no more accurate than insisting that a modern biography is anonymous on the grounds that the biographer’s name appears only on the front and back cover of the book not in the body of the work. Of course, the Gospel writers did not begin by writing, “I, Mark, now want to write about Jesus of Nazareth …” But wherever we have a surviving front or back page of a Gospel manuscript, we find a superscript indicating the biographer’s name, and there is absolute uniformity of that name: euaggelion kata Markon, euaggelion kata Lukan and so on.

Equally eccentric is the claim that Paul in Galatians 1:12 “rules out human sources” for his knowledge of Jesus, thereby indicating that his Jesus is a celestial being not an historical one. Leaving aside the obvious non sequitur (why on earth should a divine revelation, such as Paul claims for himself in Galatians, not concern an historical person?), Raphael’s idea is shipwrecked on the rock of 1 Corinthians 15:1-5, the earliest datable statement of Christian belief, in which Paul unmistakably rules in his dependence upon human sources for his knowledge of an obviously historical Jesus. This is such an obvious and widely commented upon issue that I am at a loss to explain Lataster’s claim.

Finally, Raphael Lataster reveals that his real interest is in sceptical apologetics rather than ancient history when he opines, “There are no existing eyewitness or contemporary accounts of Jesus. All we have are later descriptions of Jesus’ life events by non-eyewitnesses.” Leaving aside the question of whether there are eyewitness accounts in the New Testament – many think there are – such a statement overlooks the fact that virtually everything we know from ancient history comes to us from sources that are neither “contemporary” with events, nor written by eyewitnesses. What we know of Emperor Tiberius, for instance, comes mainly from the Roman chronicler Tacitus, who writes some 80 years after the emperor’s death. This is typical of ancient history, and it poses no dilemma to the contemporary scholar because it is clear that authors such as Tacitus, like the Gospel writers, employed earlier sources within their works.

It is also worth noting that a little chronological distance from a subject – 80 years in the case of Tacitus, 20-60 years in the case of the New Testament – can actually enhance historical portraits, allowing a chronicler, like a modern biographer, to integrate into the account a diversity of sources and judgments about a subject of the recent past. In any case, to suggest that the Gospels are somehow dodgy because they are not contemporaneous accounts of Jesus indicates a basic unfamiliarity with the discipline of history. And it underlines the impropriety of a student in religious philosophy, whatever his faith perspective, assuming the mantle of academic historian. Anyone may express an opinion, of course, but opinion should not be offered under the guise of expertise.

Any one of the above four misrepresentations would, I believe, result in a very poor mark in any Historical Jesus class in any university, even if the piece were only meant to be a personal response to the field. Taken together, though, Raphael Lataster’s arguments amount to an unfortunate disregard toward mainstream scholarship and highlight a worrying trend in new atheist literature generally: the tendency to pontificate on topics well outside one’s area of expertise. And when challenged by those who belong to the relevant field, these evangelists of unbelief, just like the anti-vaccinationists, cry foul.

But there is no conspiracy. There is just an urgent need for all of us to be more cautious before making (or accepting) grandiose claims like, “there are clearly good reasons to doubt Jesus’ historical existence – if not to think it outright improbable.” Fail.

John Dickson is an Honorary Fellow of the Department of Ancient History, Macquarie University, and he teaches a unit called “Historical Jesus to Written Gospels” for Sydney University’s Department of Jewish Studies. His doctoral thesis on the rise of Christianity in its Jewish and Graeco-Roman contexts was published by Mohr Siebeck. He is a member of the international Society of Biblical Literature, the author of more than a dozen books, and the Founding Director of the Centre for Public Christianity. 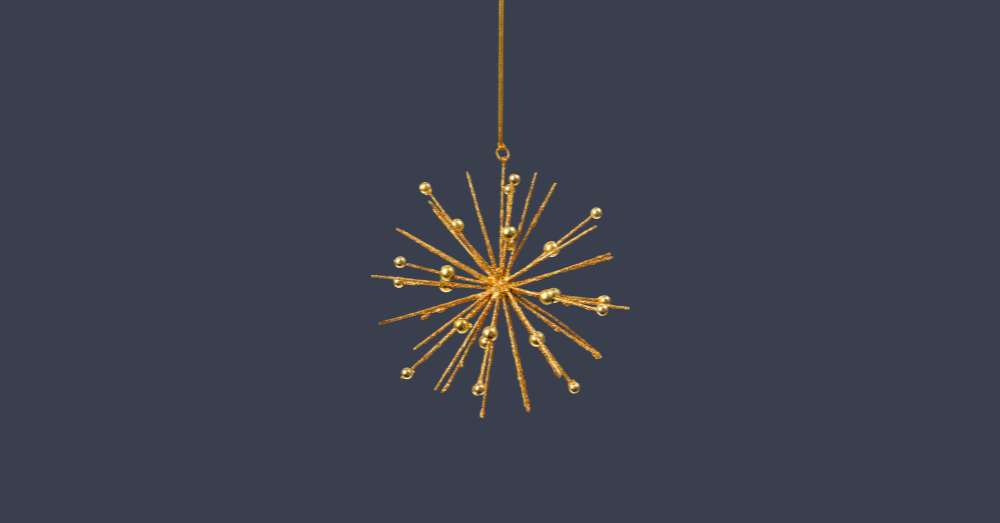