The gospels as propaganda

The gospels as propaganda

Dickson’s book Is Jesus History – published in October 2019 – was designed to help Christians develop a calm, rational way for Christians to engage their sceptical friends.

“There’s a lot of historical doubt out there and I do think Christians are obliged to know a thing or two about the latest historical discussion concerning the person they see as the centre of the world.”

In the past 15 years Dickson says there has been several developments in the study of the historical Jesus that he has included in the book.

Professional historians, for example, approach the Gospels – the main sources for the historical Jesus – as a valuable first century human source. They don’t dismiss it as bias, as many less-informed people claim.

“It’s precious because we don’t have that many first century texts. It’s a human text and so it’s part of embedded culture and what that means is that we can study not just the text but the culture, the cultural background of the text.

“Moreover the New Testament texts were written closely in time to the events themselves, certainly compared to other sources about other events. And, what’s more, we have hundreds, if not thousands, of manuscript copies of these texts which means we can be more confident about what was in the original text of the New Testament than we can for pretty much any other text of Greek or Roman antiquity.

“Yes, the problem of bias or propaganda is real but if an historian decided to reject the text because they had an agenda, they wouldn’t be reading Tacitus for Rome because he was a lover of Rome, they wouldn’t be reading Josephus for anything about Jewish history because he was a Jew. We would lose almost all of our source material. The fact is, every text is coming from somewhere and an historian tries to detect what that somewhere is and then read the source in the light of that perspective. That’s true whether we’re reading one of the accounts of Alexander the Great or whether we’re reading one of the Gospels.”

This is an excerpt from a longer interview John Dickson did with Sight Magazine in 2019. 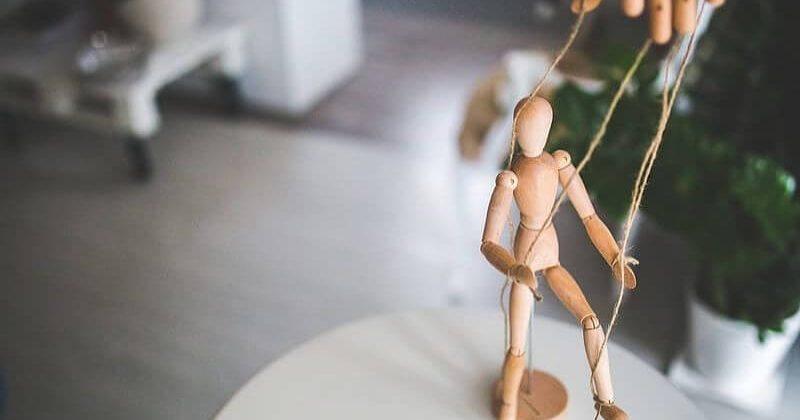