The best of Old Papers

As John Dickson steps back from the microphone, Producer Kaley and Director Mark step up to bring you the best of Old Papers.

John Dickson is taking a bit of a break to grieve the passing of his friend, Ben Shaw. So, in the interim, Producer Kaley and Director Mark have decided to choose their favourite Undeceptions episodes to drop into your podcast feed in the next two weeks.

Producer Kaley’s favourite is the very first episode of Undeceptions, called ‘Old Papers’. It harks back to a time when we were allowed to travel overseas, and John visited the University of Michigan’s Papyrology department to get his hands on some of the earliest manuscripts we have for the New Testament.

Producer Kaley reckons it’s what Undeceptions does best: it’s historical, it’s hands-on and it laid the groundwork for what this podcast wants to sound like – friendly and factual, with a little nerdy excitement thrown in. 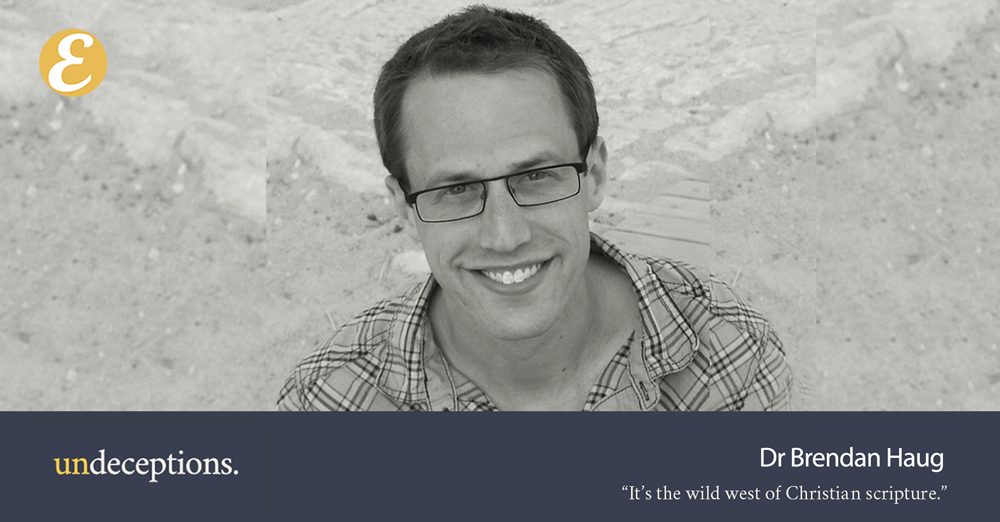