John Dickson and the Bullies and Saints of Christian History

Published by Daniel Goodwin
on October 22, 2021

Dr John Dickson thinks, writes, and speaks. Starting out as a singer-songwriter, he now works as an author, academic, and media presenter. In 2007 he co-founded (with Dr Greg Clarke) the Centre for Public Christianity, and has published 18 books and three TV documentaries. He teaches ‘Historical Jesus’ at the University of Sydney, and is a Visiting Academic (2016-2021) in the Faculty of Classics at the University of Oxford. In 2019 he was appointed Distinguished Fellow and Senior Lecturer in Public Christianity at Ridley College, Melbourne. In all that he does, whether in the media or the church, creative or academic, he strives to be a public advocate for the Christian faith. His podcast Undeceptions seeks to promote clarity about Christianity in doubting times. Having lost his father in a plane crash at 9, John is sympathetic to the sorrows and questions of our world and values his wife and three children above all other gifts of this life. 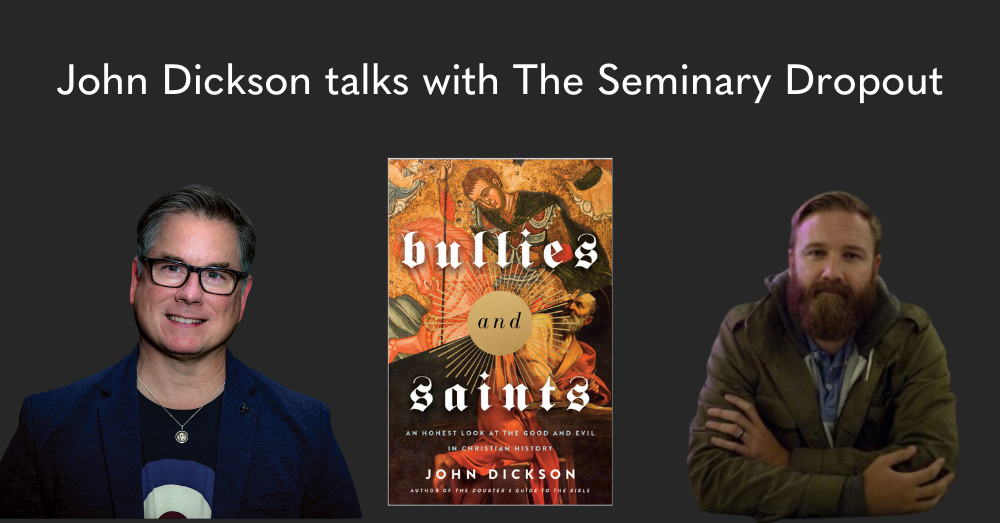