The First Crusade ended brutally. But the Crusaders had captured Jerusalem and the Holy Lands. Job done. Most returned home. So why did we have a 2nd, 3rd, 4th and 5th Crusade?

This is the second part of our two-part series on the Crusades. For Part One, click here.

A brutal slaughter at the Al Aqsa Mosque in Jerusalem marked the end of the first crusade. The Crusaders had recaptured Jerusalem and the Holy Lands. They had regained control and care of The Church of the Holy Sepulchre, probably medieval Christianity’s most sacred site, built over what was believed to be Jesus’ empty tomb.

Their job was done and most of the crusaders packed up and went home, bolstered in their belief that God had been with them and seized their victory. 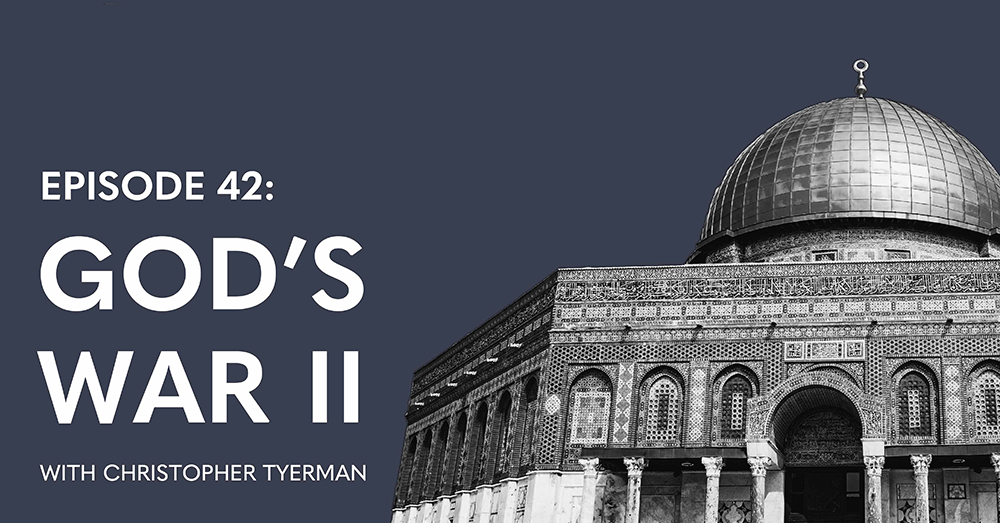