For The Love Of God

For the Love of God

By Patricia Karvelas on The Drawing Room

Christianity has been one of the dominate forces of Western culture for nearly 2000 years.

That’s a lot of history, which means a lot of complexity. But what does that complexity mean for the way the faith is understood today?

Should Christianity be regarded by its best actions? Or held accountable for its worst?

A new documentary by the Centre for Public Christianity explores those questions.

Title: For the love of God 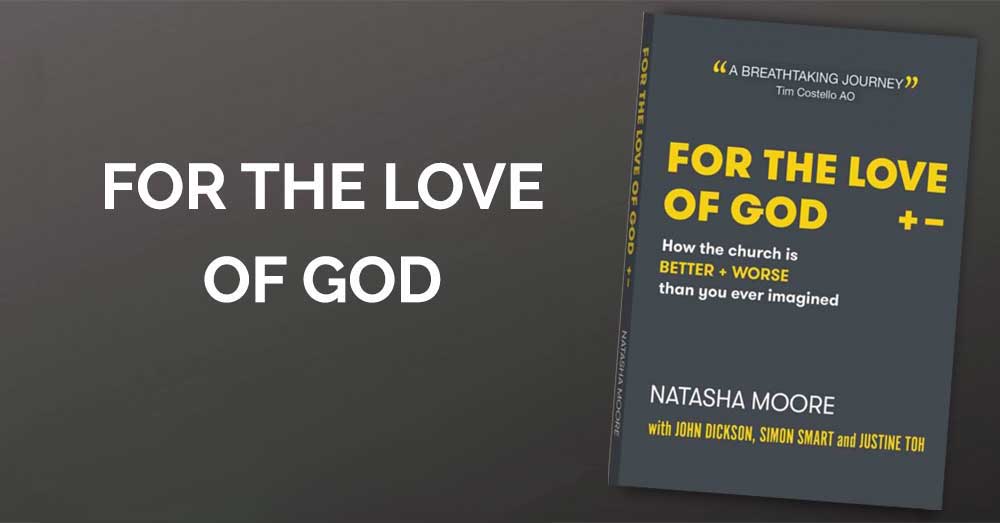