The perils of indifference

The perils of indifference

I’ve been thinking about statues lately, as they’ve been falling — from the statue of Edward Colston in Bristol to the #RhodesMustFall movement in South Africa and Oxford, to the calls in America to remove Confederate statues.

The last is of particular interest to me. I grew up in the American South where most of the 780 Confederate statues in America can be found. I grew up singing ‘Dixie’ and going to the laser show at Stone Mountain in Georgia where every summer evening a stone carving of Confederate generals was brought to life by laser light. I never questioned the presence of these statues growing up. And in recent years I’ve been rather indifferent about either their removal or protection.

I’ll be honest with you, indifference, in general, is attractive to me. I like how little it asks of me. It doesn’t ask me to think or feel, or do much of anything, really. That’s its nature of course – it’s an easy escape from any demands that truth may make on my attention, behaviour or beliefs.

But lately, I’ve been wondering if I have been indifferent not only to the statues but also to the presence of racism and the suffering it has caused so many?

In her essay ‘Human Personality’, Simone Weil says the natural human response to suffering is to put it at a distance as quickly as possible. She says:

[Our] ‘Thought revolts from contemplating affliction, to the same degree that living flesh recoils from death. A stag advancing voluntarily step-by-step to offer itself to the teeth of a pack of hounds is about as probable as an act of attention directed towards a real affliction… close at hand, on the part of a mind which is free to avoid it.’

In other words, when presented with someone’s pain, if we can find something else to think about, we probably will. And in this age of distraction, we’re spoiled for choice in how to do it.

Given the human tendency to avoid thinking about suffering, and the variety of distractions at our fingertips, it raises the question – is it even possible for us to adequately consider the suffering of another person?

According to Weil, it’s not possible except through a force or reality outside of ourselves, something supernatural that can enable us to do the impossible: willingly direct our attention to the suffering of another.

It’s the ‘as I have loved you’ part that I keep getting stuck on. When I read about him in the letters and stories, the history and poetry of Scripture, I find out that with Jesus there’s no such thing as indifference to suffering. He isn’t indifferent to it or distracted from it. Instead, he willingly faces it in his death and resurrection.

But when you’re coming from a place of long-term, habitual indifference (and indifference has a very long shelf-life, by the way; it will keep for a lifetime) it may seem impossible to move from a state of self-protective disinterest to one of deep engagement in the suffering of others – at least, it seems impossible without some kind of major intervention.

But I guess that’s why there’s this standing offer, a promise really, repeated again and again by prophets and poets and Jesus himself, of a heart transplant – to remove the stones of indifference in our chests and replace them with living, beating, fully-feeling hearts.

I want one of those hearts when I listen to Machal Brewington in Tennessee when she writes in the Cleveland Banner about how slavery erased her family’s history and stole the names of her ancestors. In census data before 1865 the members of her family were identified only by words like:

‘They did not have names.’ First or last. And then, after Emancipation, they were given the name of the family who’d enslaved them. How can I remain indifferent to her?

The more I read and listen to people who have carried the wounds of racism their whole lives, the more I understand the deep offence caused by Confederate statues and how indifference to these statues can ring of indifference to the people so hurt by what they represent. And at the same time, I can see that the real dangers are not the statues of bronze or stone themselves. The real dangers are the monuments of indifference that we ourselves can become, or perhaps already are.

Indifference is so easy, but it makes a heart so hard – impenetrable to and unmoved by another person’s suffering. I don’t want to be like that. And according to the Christian narrative, with God’s help, I don’t have to be.

As the debate about statues continues, I keep thinking about the replacement of a stony heart with a living one. I keep thinking about our world, our countries, our families, streets and homes filled not with stones but hearts pumping full of love and concern for one another, like living monuments of grace. And how that would change everything. 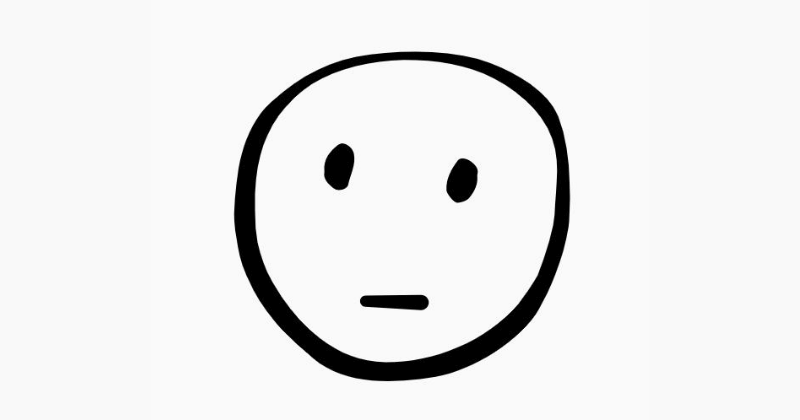